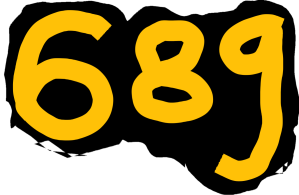 I vote so I win

It thus reversed the position of the wife and mother in the household; she was of a different gens from her children, as well as her husband; and under monogamy was now isolated from her gentile kindred, living in the separate and exclusive house of her husband. Her new condition tended to subvert and destroy that power and influence which descent in the female line and the joint-tenement houses had created.

Source: The Origin of the Family, Private Property and the State – Wikipedia